Developed from the two popular variants of rice called Sona and Masoori, the rice gets its name “Sona Masoori”. Many also call it “Samba Masuri” or “Jeela Karra Masuri”. While Sona is a super fine grain, Masoori is short fine grain with the best taste. By crossing these two variants of rice, a hybrid form called sona masuri is produced. Sona masoori rice is largely produced in the regions of Telangana and Andhra Pradesh in India and widely used in preparations like biryani, idli, pongal etc.

Pramoda Exim Corporation is the leading manufacturer, supplier and exporter of Sona Masoori rice in India sourcing adulteration-free, best quality sona masuri rice across the world. We source fine grain Sona Masuri rice directly processed from our mills with all necessary quality control measures taken. Through a streamlined process of manufacturing and delivery, we easily and successfully make up to our customer requirements within the timelines promised. We are renowned wholesale suppliers of Sona Masoori rice in India offering top quality rice at the most competitive price in market.

There are no reviews yet.

Be the first to review “Sona Masoori Rice” Cancel reply 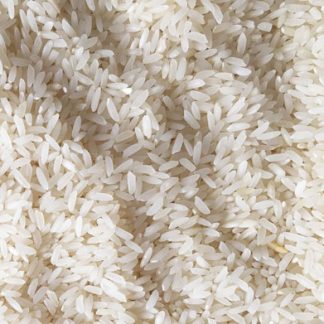